The resort of Javea (also known as Xabia) is a Costa Blanca town lying at the eastern most point of the Spanish coast, approximately 1 hour’s drive from both Valencia and Alicante airports. The resort is overlooked by the impressive mountain Montgo Massif. Standing at over 750 metres high, Montgo dominates the scenery of not only Javea but also the nearby resorts of Denia and Moraira.

The population of Javea is officially 33,000 and just half of this number is actually Spanish. Its’ amazing scenery and an average of nearly 320 days sunshine per year makes Javea not only a popular holiday destination but also a great place to live. Javea is split into three main areas, the Arenal, the Port and the Old Town. The Arenal area of Javea surrounds the glorious sandy beach of the Playa de Arenal. The entire beach front of the Arenal is lined with numerous bars and restaurants offering a wide variety of cuisine. 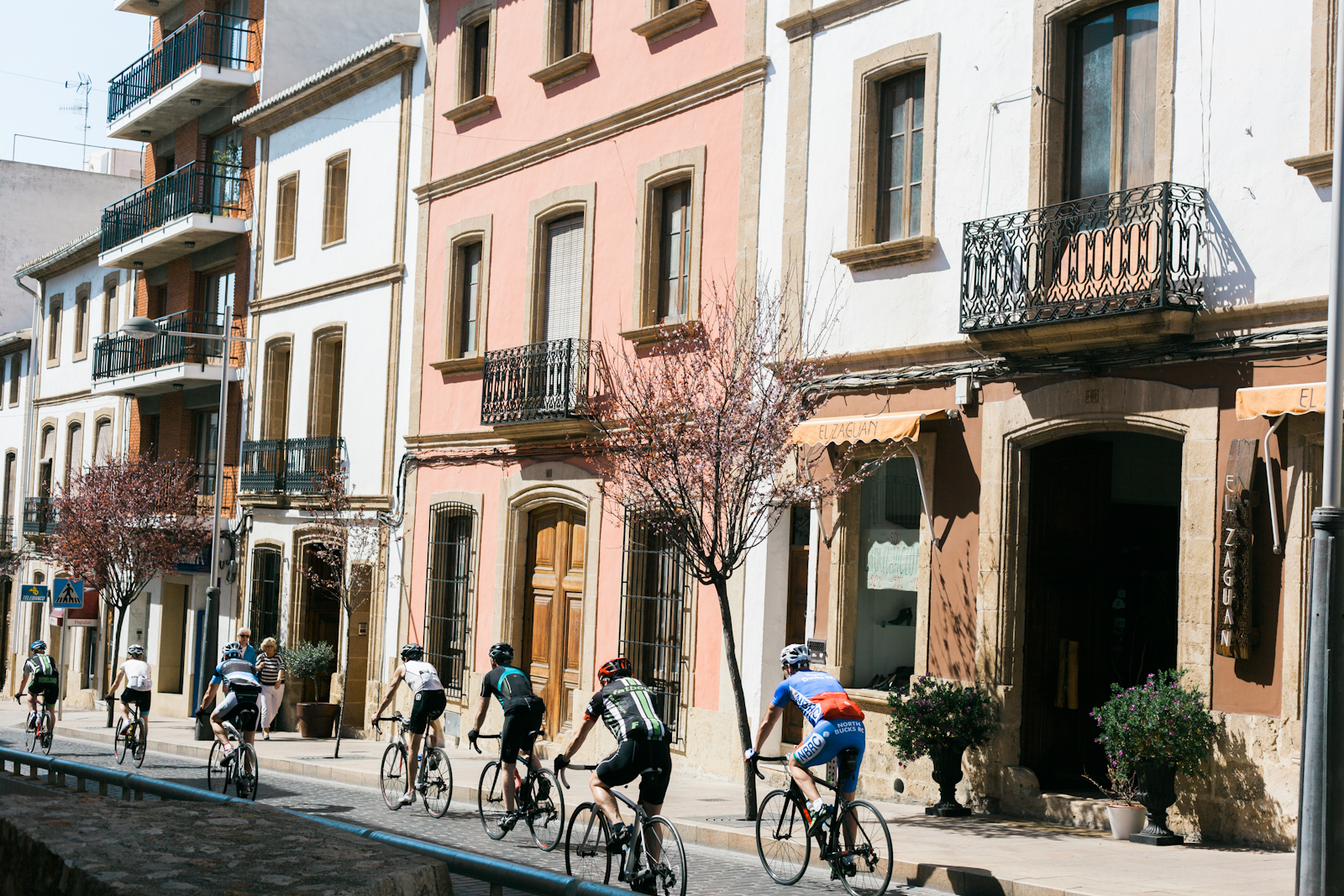 There are also a number of shops and a wide promenade which, during the summer months, has stalls selling jewellery, leather goods and clothing. A particular feature of the Arenal is the absence of high rise buildings which dominate the skylines of other nearby resorts. Behind the beach are a number of apartment blocks, many of which offer fantastic views of the bay. 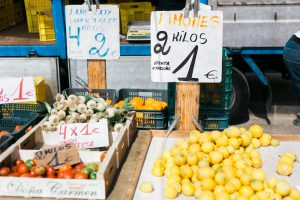 The Old Town area of Javea is set back from the sea and is a real reminder of the town’s historic past. At its centre is the ancient church of Sant Bartomeu and the covered market which still offers fresh local produce on a daily basis. Surrounding the church square is a maze of narrow streets with gothic architecture featuring the local Tosca stone. These streets are home to both residents and a variety of small shops and traditional Spanish tap

The Port area of Javea is situated a short drive from the Play de Arenal, past the half dozen or so beach bars (chiringutos) that line the rocky beach which connects the Arenal and the Port. 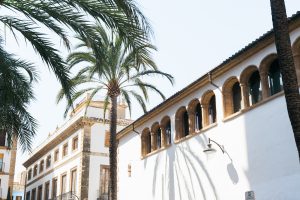 It is still a very active working port and you can watch the catches being landed off the boats each evening. The port also has a marina which is home to some fantastic yachts and motorboats.

There are plenty of shops, restaurants and tapas bars as well as the pebbled La Grava beach. The port has a thriving community and is a favourite area for expats of all nationalities as it is less busy than the Arenal in the summer months. Above the port are some spectacular cliff side villas which enjoy fabulous views across the bay towards Calpe and on a clear day, Ibiza. Behind the port are numerous apartment blocks which are popular with holiday makers and residents alike. 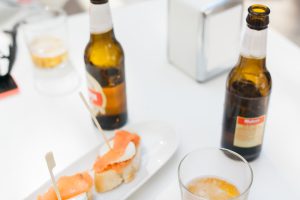 Surrounding the main town of Javea are various sub districts and urbanisations which are home to villas, apartments with sea views and even fincas. These include Tosalet, Toscal, Pinosol, Adsubia, Cala Blanca, Balcon Al Mar, Montgo, Rafalet, Cumbre del Sol and La Lluca.

As well as the three main areas of Javea you’ll also find further areas of interest as you head inland. The villages of Benitachell, Benissa, Gata de Gorgos, Teulada, Jesus Pobre and Monte Pedreguer are all worthy of further inspection and offer fantastic scenery and wonderful properties and have the added value of feeling much more local and Spanish. The bay of Javea is flanked by three other resorts, Denia, Moraira and Jalon Valley and these are just as popular as Javea and all are worthy of a visit.